So for those of you who read the title and thought, (in a French accent) “he-he, those American redneck bastards forgot the “e” at the end of fine. Stupid idiots may be able to hook a fish, but they can’t spell a simple stupid English word. I fart in their general direction.” Admit it, you read it in a French accent! Well, don’t fret, we meant to leave the e off. DUH! That’s because we had a damn fin day hooking and catching smallies on our money hole. Top water was the main course in today’s specialties. Among the other specialties were twisty tail and twisty tail a la mode (Twisty tail with a skirt). The water was a perfect average level, clear and high 70s with little to no cloud coverage.

They started hitting around noon and didn’t stop until 7 pm when we had to peel ourselves from the water and head home, lest we be eaten alive by one of our worst enemies. Yes, the tiny vampire birds of the night, the many red spotted death as they say, and the festering pests of the flesh…MOSQUITOES. Yes, my friends, Spring weather has brought them out and they were on us like a fat kid to ribs. But do not fret, we were prepared with our trusty cancer causing deet spray to keep us safe. I’ll take cancer over a bug bite any day and how. Disagree? Ok well before you give me all the Predator crap of “well I would just cover myself in mud so they don’t get to me” Sch-peel. Consider this, have you ever tried to dig up enough mud on the side of a rocky river to cover your entire body without getting one single bite? Cause if you know how, please enlighten us.

So with enough deet to kill a horse and keep our bodies safe on the trek, we hiked about a mile or 2 back to the car. Exhausted, sweaty, sun kissed and yet damn fin happy. For it was a damn fin day and we’d like to remember that… 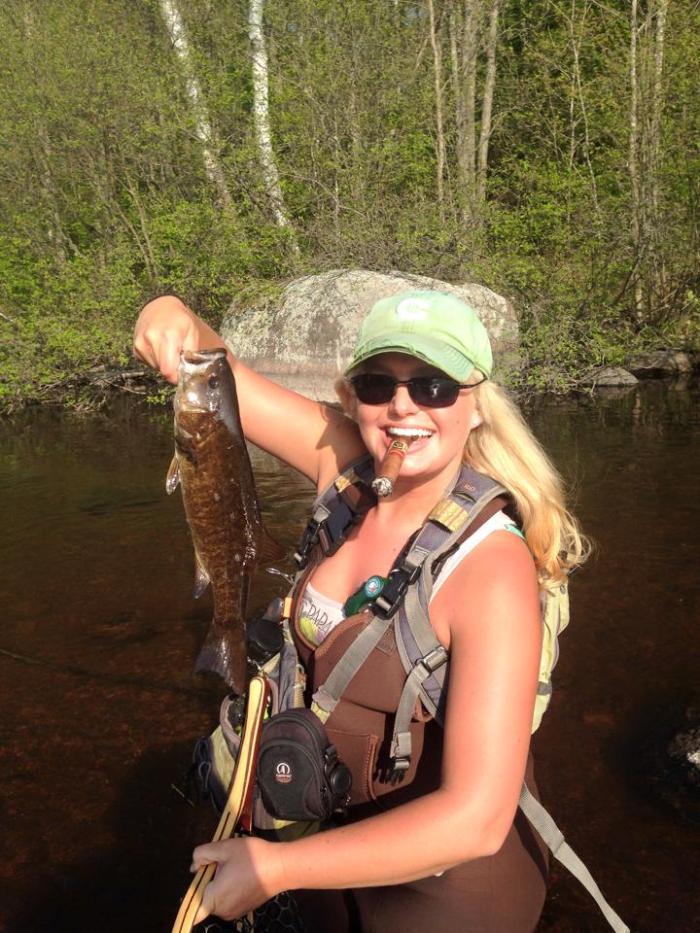 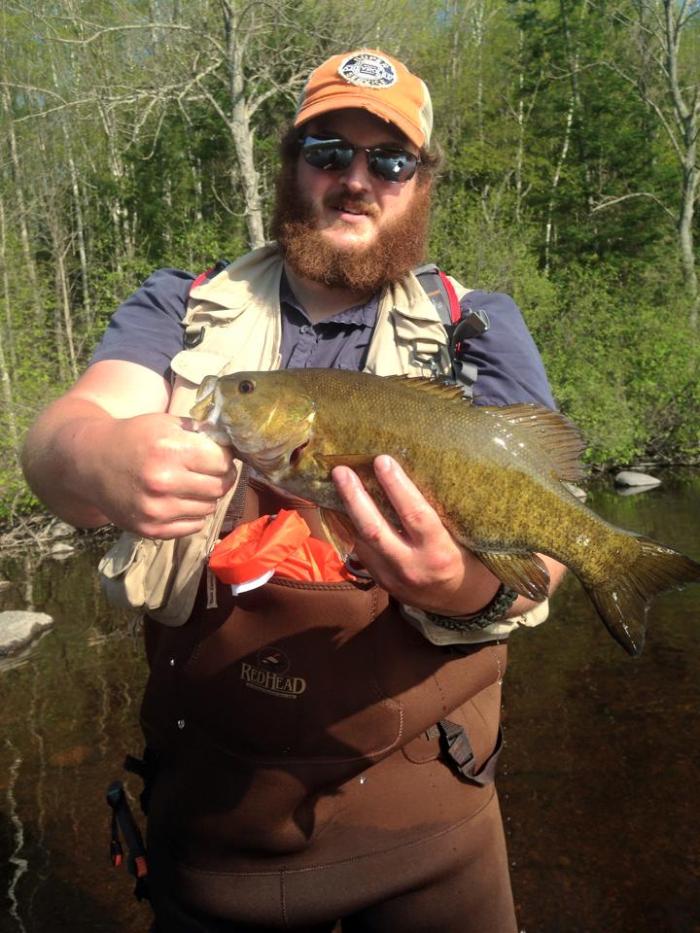 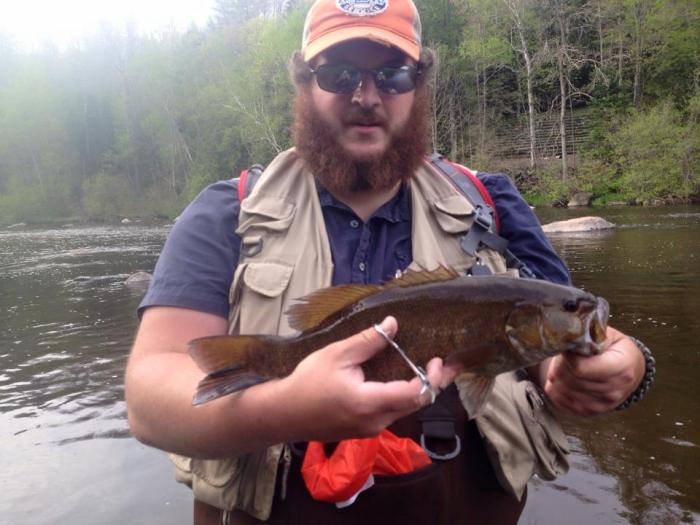 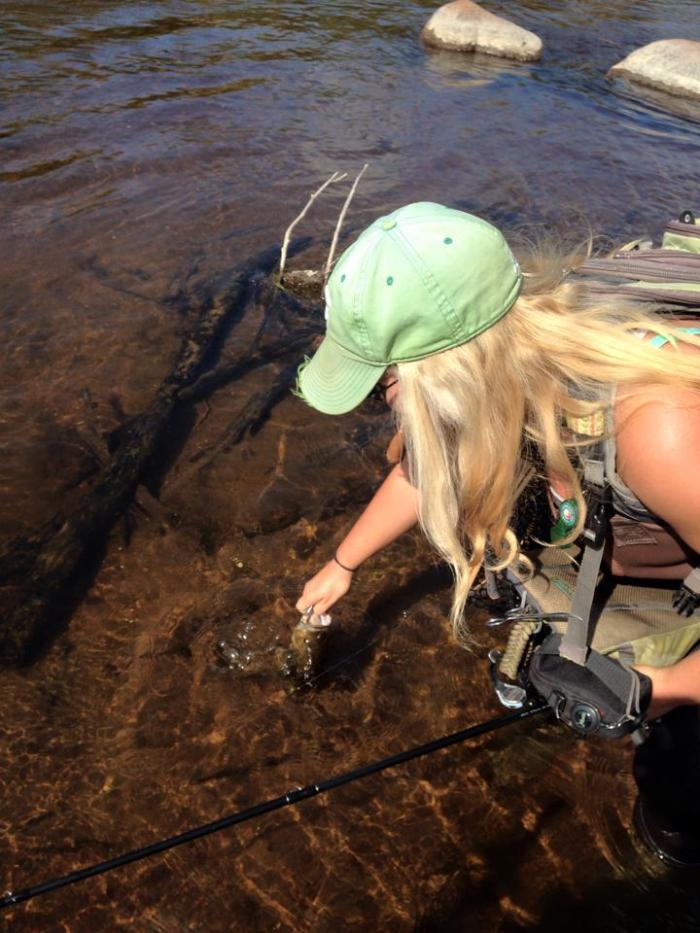 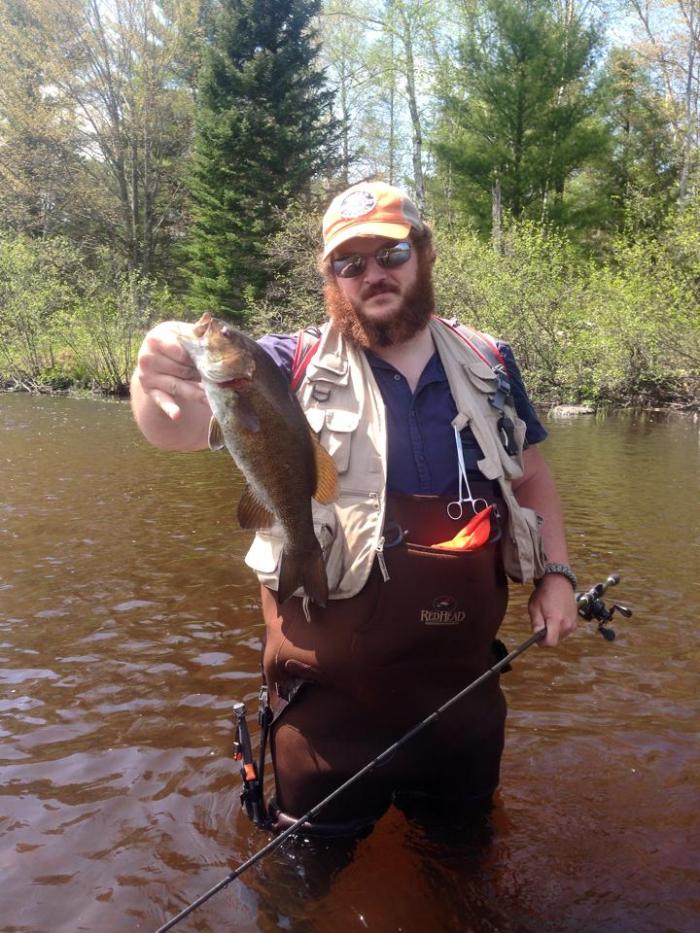 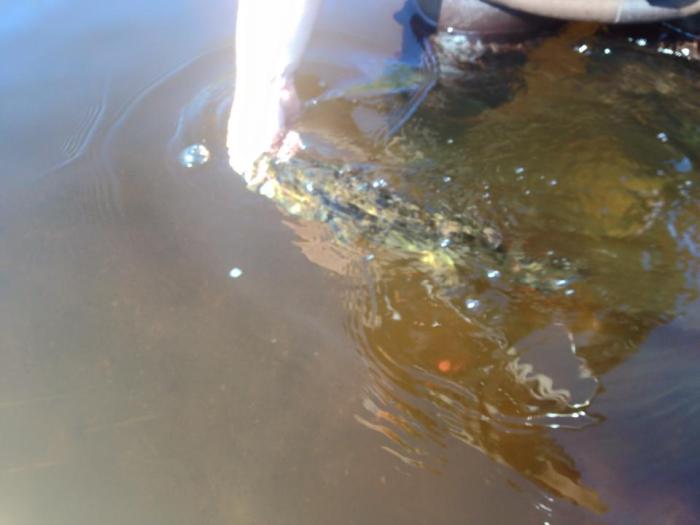 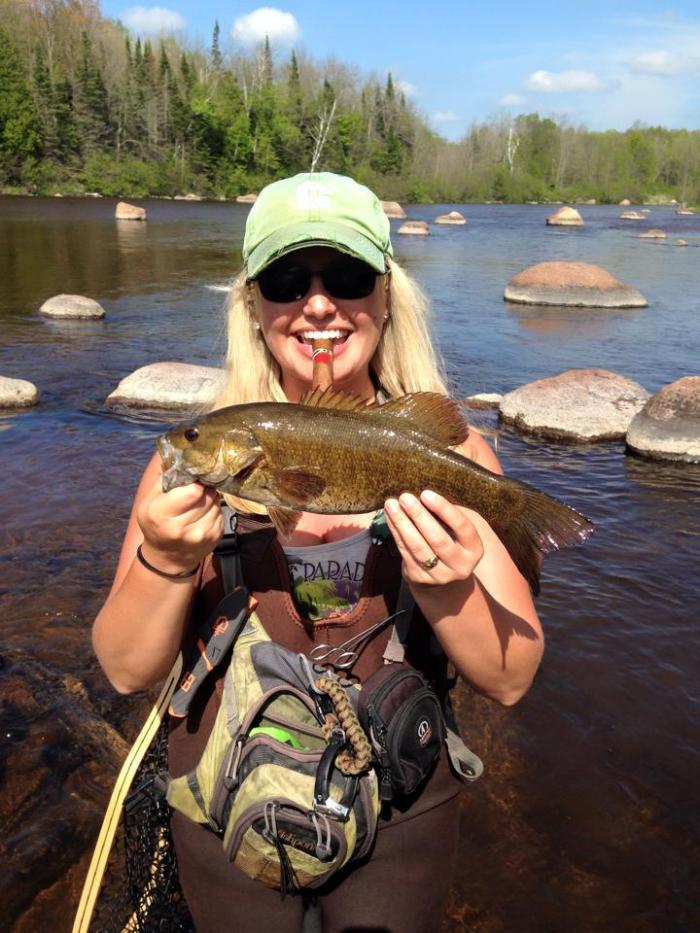 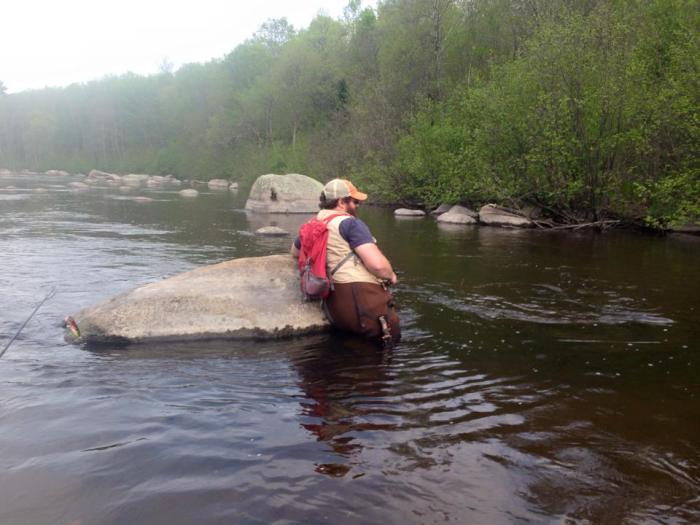 So my friends, looks like the weather is going to be pristine yet again among these damn fin parts. We just might come back next weekend for Memorial Day.

Until next time, we’ll see ya on the other side of the river.